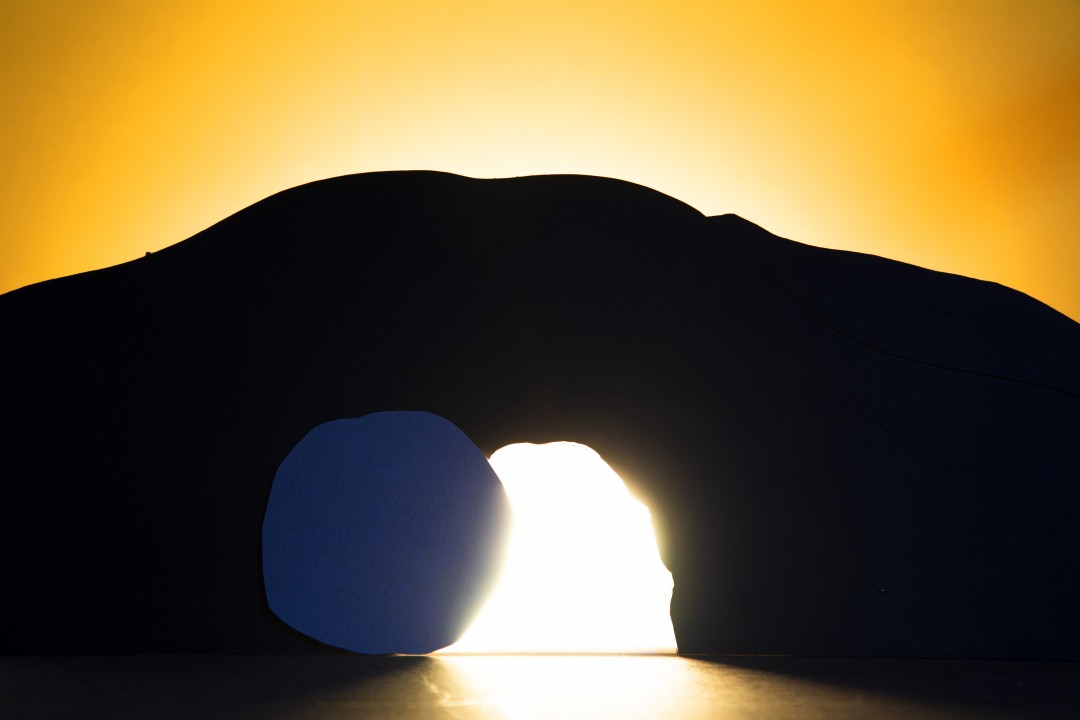 “But David vowed again, saying, ‘Your father knows well that I have found favor in your eyes, and he things, ‘Do not let Jonathan know this, lest he be grieved.’ But truly as the Lord lives and as your soul lives, there is but a step between me and death.’” -1 Samuel 20:3

“Then the kingdom of heaven will be like ten virgins who took their lamp] and went to meet the bridegroom.  Five of them were foolish, and five were wise.  For when the foolish took their lamps, they took no oil with them,  but the wise took flasks of oil with their lamps.  As the bridegroom was delayed, they all became drowsy and slept.  But at midnight there was a cry, ‘Here is the bridegroom! Come out to meet him.’  Then all those virgins rose and trimmed their lamps.  And the foolish said to the wise, ‘Give us some of your oil, for our lamps are going out.’  But the wise answered, saying, ‘Since there will not be enough for us and for you, go rather to the dealers and buy for yourselves.’  And while they were going to buy, the bridegroom came, and those who were ready went in with him to the marriage feast, and the door was shut. Afterward the other virgins came also, saying, ‘Lord, lord, open to us.’  But he answered, ‘Truly, I say to you, I do not know you.’  Watch therefore, for you know neither the day nor the hour.” -Matthew 25:1-13

It’s been a week for me. Last Friday, one of my friends died. He was one of my former patrol trainees when I worked security at Concordia Chicago. He was kind, fun to talk to, and we had the same faith. We haven’t talked since college but I loved seeing what he was doing through social media. He was married, had two little girls, recently graduated seminary, was ordained, and was installed in his congregation three to four months ago.

He wasn’t feeling well on Friday, so he went to lay down. When his wife checked on him; he was already in God’s kingdom. I’m not sad my friend entered his Sabbath rest. I’m devastated for his wife and two little girls who now need to mourn and navigate the rest of their God given lives without their loving, earthly father.

We don’t know the day or the hour that we will die. We know we all will die because the wages of sin is death. However, the gift of God is eternal life. Thanks to Christ’s death and resurrection and our God given faith, we may share in His reward of eternal life in heaven and a restored relationship with God, our Heavenly Father.

We can sympathize with David who tells Jonathan (after Saul has already made five or six attempts on David’s life) that he is but a step away from death. We don’t like to think about it, but we are too. We’re not guaranteed to live to a “ripe old age.” We could die at any moment from sudden health issues, accidents, or another means.

It’s alright to mourn our friends and our loved ones. It’s alright to be confused by our feelings when something unexpected happens. We know God is close to the broken hearted. He loves us and cares for us even more than our earthly friends or fathers. We don’t know the day or the hour He will call us home, so we are called to be prepared. When we trust in Christ our Savior, we are given the grace we need. The grace to receive eternal life in heaven or the grace simply to make it through each earthly day. We don’t know what darts will come from the evil one. But we do have a Savior and a friend who will take us in His arms and shield us. In him, we’ll find our solace and eternal rest.